We saw some fascinating historic sites, and some wonderful scenery. The amazing tour guide Jerry who is a credit to Go Singles !

A real Moroccan adventure - The camel ride and 4 X 4 safari into & out of the desert. Quality hotels throughout the tour and highlight was overnight stay at the budvac tent gazing stars in the middle of Sahara Desert.

Morocco has a magnetic pull with its colourful culture, bustling souks, fragrant cuisine, ancient medinas and impressive architecture. It also benefits from exceptional natural beauty with filmic stretches of desert, tranquil beaches and remarkable mountains adding an air of majesty to the landscape.

The coastal city of Agadir is where our resort is based. Chosen for its charming beaches as well as the cultural expression present in nearby gardens, mosques, palaces and an enchanting hillside Kasbah. The marina is delightful and there is plenty of opportunity to relax as well as for exploration, making the Moroccan trip something that would appeal to every single traveller.

Due to its exotic location on the far north-western corner of Africa, when you think of Morocco, images of the desert and the sultry Saharan temperatures often spring to mind.

Morocco is an all-year round destination. The country enjoys a tropical, diverse climate, which varies depending on the region and time of year.  Typically, Morroco’s climate can be divided into two parts, the North West and the South East, both straddled by the High Atlas Mountains, where the north experiences cooler climates due to the winds from the Atlantic Ocean, whilst the Sahara Desert influences the weather in the regions south of the High Atlas Mountains, where the climate is hotter, drier throughout most of the year, though expect much cooler temperatures at night, especially during the winter months

The city of Agadir and Marrakech sees an average temperature of 21 degrees Celsius during the winter months December to February, perfect for those wanting to lap up some sunshine to banish those UK winter blues, whilst July is the warmest month with temperatures in the high 30 degrees Celsius. If you’re looking to escapee the heat, the best time to visit is during the shoulder seasons of April to May, and September to November.

VISIT THE SOUKS OF MARRAKESH

The Souks of Marrakesh provide an unparalleled vibrant and sensory experience, that really must be seen to be understood. What can on first impression appear a somewhat frantic maze of hustle and bustle, will, as you familiarise yourself with the high tempo pace of life, be embraced as a diverse celebration of food, retail and culture.

EXPLORE THE WONDERS OF THE ATLAS MOUNTAINS

Escape the hustle and bustle of Marrakesh for a rural adventure into the mystical mountain range that separates the sea from the desert plains of the Sahara. Nestled amongst snow capped peaks that top out at over 4000 metres are the homes of traditional berber villagers. Visit these ancient civilisations and get a fresh perspective on the meaning of life.

CRUISE THE SAHARA IN A 4X4

Be whisked through the lunar landscapes of The Sahara Desert, a forever changing land strewn with interesting craggy rock formations and rolling sand dunes. Take off your shoes and walk in footsteps of camels and merchants who have trodden this path for aeons.

Moroccans are kind, friendly and hospitable people, and are well known for being the pulse of the nation.

Family is an extremely important value within the Moroccan culture, with frequent family gatherings for meals, teas and visits, and celebrations ingrained within their culture.

Don’t be alarmed, if having just met a Moroccan you are invited into their home for a meal or mint tea. If you accept the invitation, be sure to take off your shoes before entering and take a sweet treat with you as a gift – a customary act of kindness.

Moroccans are very religious people, so it is important that you respect their beliefs whilst visiting their country. Be sure to show as little flesh as possible, wearing clothes to your knees, with your shoulders covered is accepted, in addition to not kissing or embracing in public.

When greeting people in Morocco, whether it’s someone new or someone they know, a simple handshake will suffice. After shaking hands, touching the right hand to the heart is seen as a sign of respect. When greeting woman or elders, many Moroccans will look towards the ground.

Tipping: In Morocco you are expected to tip, in bars and cafes it is courteous to leave 1dh per person, whilst in upmarket restaurants it is suggested that you leave around 10% - 15% of the bill. It is worth noting that you should always tip at museums and places of interest, in addition to taxis and petrol stations.

If you’re looking to socialise or greet your fellow Moroccans whilst away on holiday, here are a few handy phrases to help you on your travels. Arabic and French are the most commonly spoken languages, so if you already know a spot of French you’re in luck.

To say hello, it’s ‘Bonjour’ [in French] and ‘Salam Alikome’ (in Arabic), pronounced ‘salaam a eleikum’.

Goodbye is ‘Au revoir’ (in french) and ‘bslama’ (in Arabic).

Be sure not to forget your please and thank yous, to say please it’s ‘S'il vous plaît’ (in French) and ‘Afak’ (in Arabic).

Thank you is ‘Merci’ (in French) and Choukran [in Arabic], pronounced 'Shokran'.

Best time to go to Morocco? 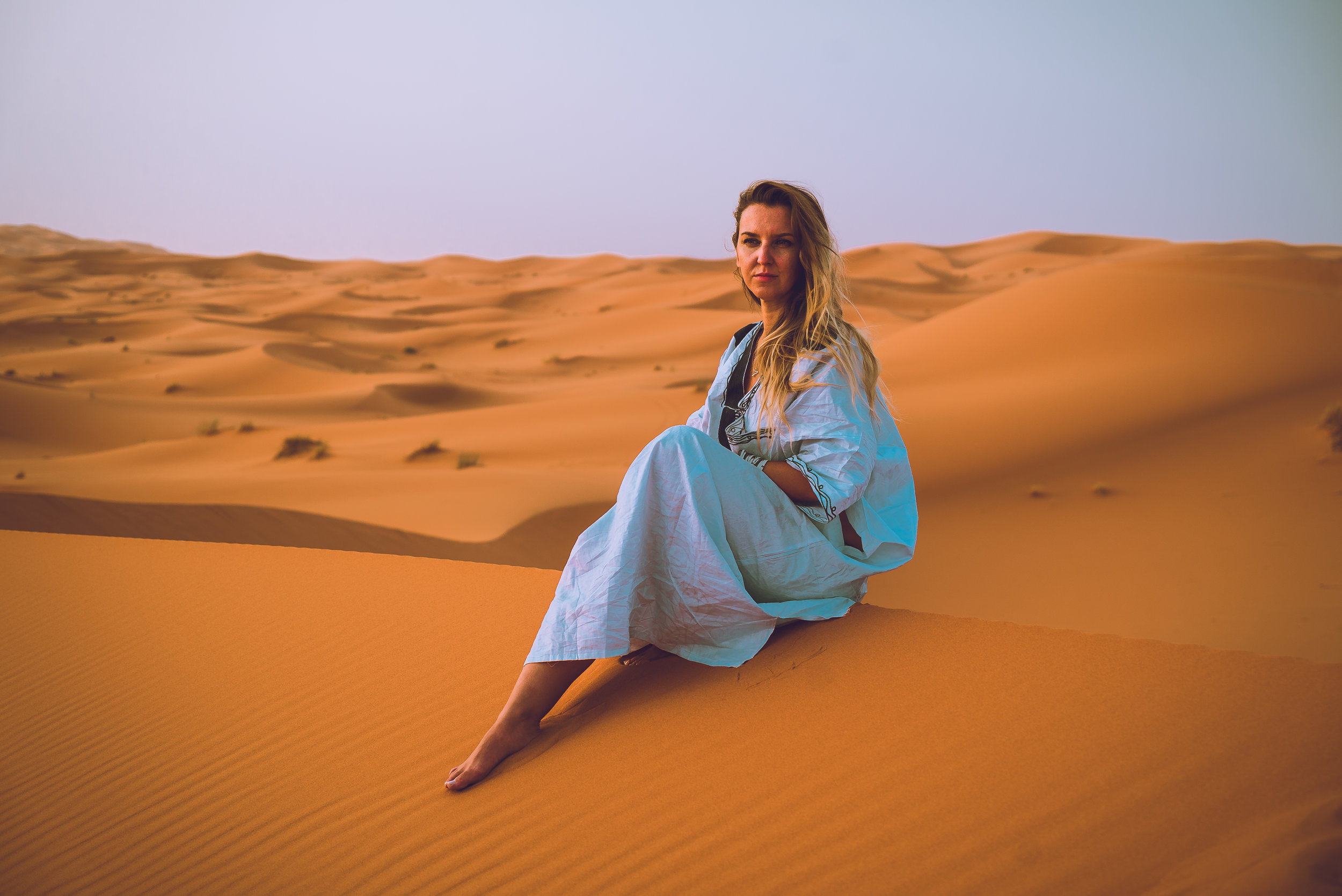 Mild temperatures in March to June and September to November make the best time to visit Morocco but you can visit the country round the year.

Is Morocco safe to visit as a solo traveller?

Morocco is, for the most part, a safe country to visit. Its crime rates are relatively low, but it is advised to always remain vigilant and keep your valuables in a safe place.

Do I need any vaccinations before going to Morocco?

There is no mandatory requirement of vaccinations to go on holiday.

What if I fall sick in Morocco?

It mandatory for international travellers to have travel insurance for visiting Morocco.

Hotels in the tourist areas may have their own clinic or doctor.

Clothing for Morocco must be modest, especially for women. Your shoulders, knees and midriff should stay covered, so leave things like miniskirts, shorts, and crop tops at home. T-shirts, tunic tops, and capri pants are all acceptable clothes for Morocco.

You can use credit and debit card in in towns and tourist areas in Morocco. Visa and Mastercard are most widely accepted.

Can I drive in Morocco with my UK License?

You can drive in Morocco with a valid UK driving licence for up to one year.

What kind of sockets are used in Morocco? 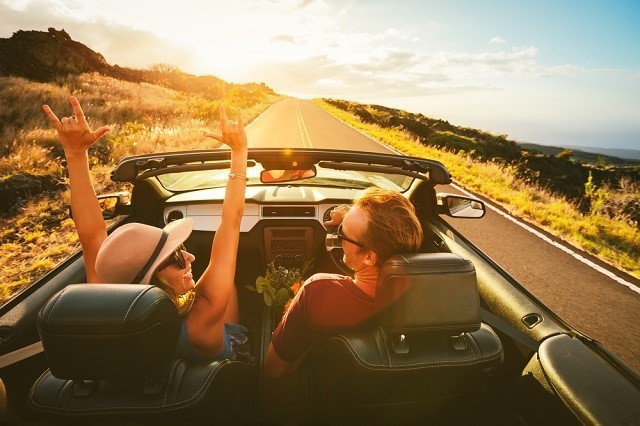 European two-pin sockets are used in Morocco; therefore, you need to pack an adapter for your holiday.

Do I have to speak Arabic to interact with local people?

English speakers abound in Morocco. You will find people with a good level of English working at museums, tourism companies, hotels (mid-range and above) and tourist-oriented restaurants.

Is roaming charges applies for using my mobile phone?

It is advisable to check with your mobile provider before travelling.

In Morocco, you can withdraw money from cash machines like anywhere else abroad. 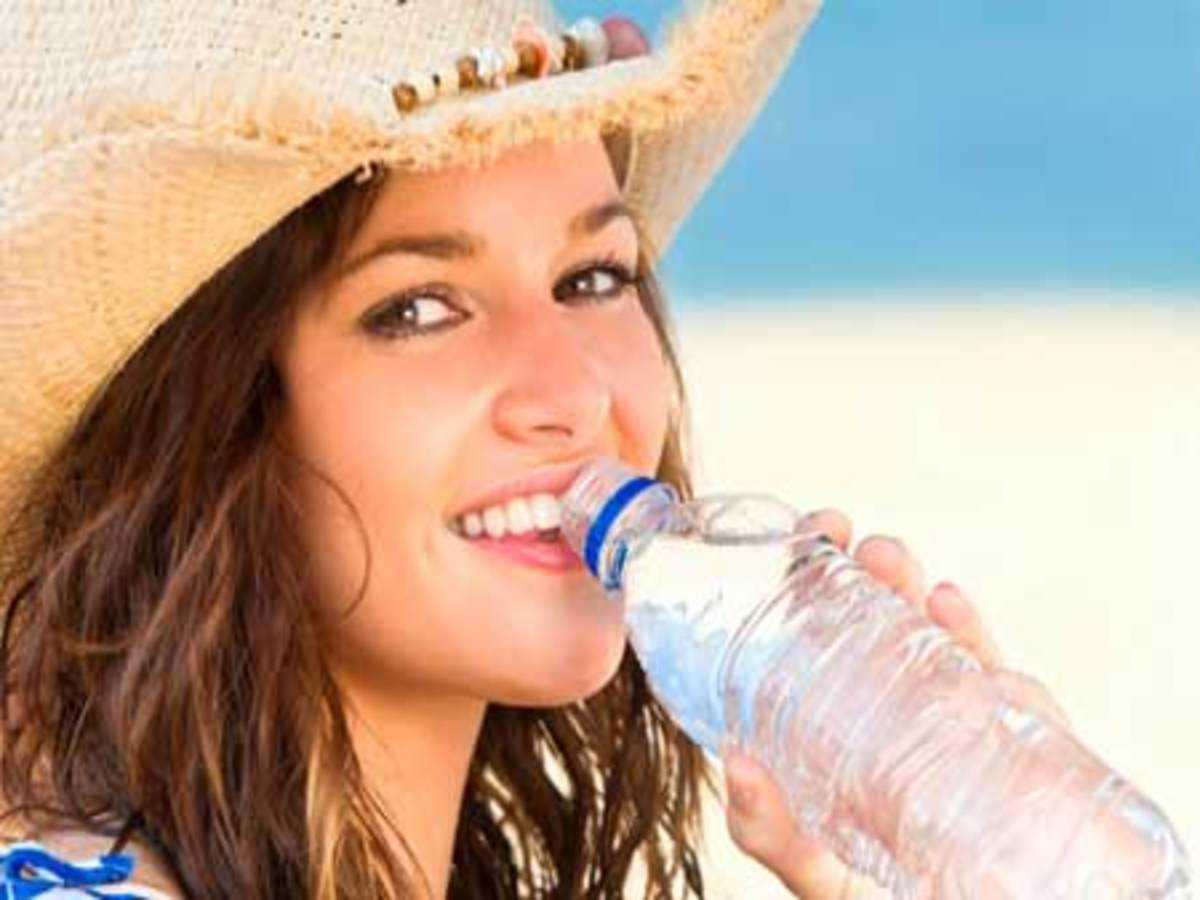 The tap water in Morocco, is chlorinated. It is perfectly safe to drink. Locals use tap water daily. However, they recommend drinking bottled water for tourists if they will only stay for a short period.