My first singles holidays with Go Singles to Canary Island was great. Tenerife offers variety of options ranging from lazy afternoons on the beach to hiking and those who prefer culture tours will find a lot of small and beautiful towns to explore. Holiday was well organised and had a great time.

Just came home from a 7 night stay here, all I can say is its excellent value for money, should be a higher rated star hotel. The food was lovely every day, plenty of options. Rooms were clean and tidy. Staff were amazing couldn’t do enough to help you. Ana the entertainment staff who is a little bundle of energy, sure a lovely lady. We already can’t wait to go back. Thanks for making our holiday great. 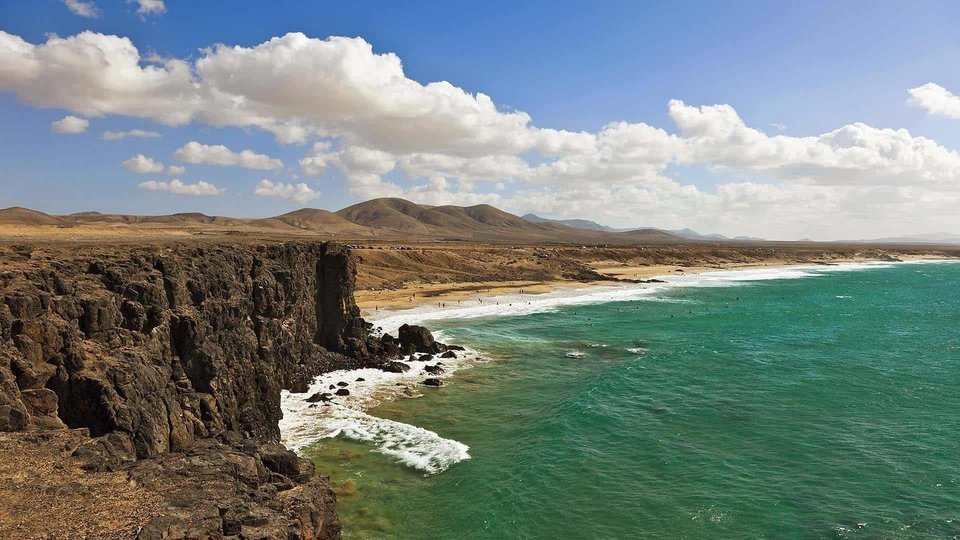 The names of the islands – La Palma, Tenerife, Gran Canaria, Fuerteventura, Lanzarote – are synonymous with the Great British holiday. And rightly so. These islands, which stretch east to west roughly as far as the South Coast of England, were formed by ancient volcanoes and sit just off the western coast of Africa, off Morocco. It was the warm, fresh climate that first brought European tourists to its shores, but now the islands are fully developed and attract all manner of visitors, from party-goers and water-sports fanatics to those looking to put their feet up and let the world roll by.

Over to the East are Lanzarote and Fuerteventura, loved by those who want a singles beach holiday with all the facilities and entertainment they could wish for but with some breathtaking natural backdrops to explore. Can’t decide which one to visit? Don’t worry – there are regular ferries between the two islands that take less than a quarter of an hour.

The most populous – and largest – of the Canaries is Tenerife, which is where you’ll want to go if it’s nightlife, laughter and gorgeous beaches that floats your boat. But it’s not all about singing and dancing. If you like some oldeworlde charms, there are picturesque villages built by Spanish settlers hundreds of years ago that give a real flavour of the Canary Islands.

Call Us
All the flights and flight-inclusive holidays on this website are financially protected by the ATOL number 11633. When you pay you will be supplied with an ATOL Certificate. Please ask for it and check to ensure that everything you booked (flights, hotels and other services) is listed on it. Please see our booking conditions for further information. Here at Go Singles we have over 20 years’ experience providing singles holidays for the solo traveler. Our trips are designed for the over 30s, 40s, & 50s and with Go Singles you can travel to the UK, Europe, Asia, Caribbean and beyond. Whether you want to soak up the sun on the beach, or take a singles cruise, book your singles holiday online with Go Singles.
Online booking system by Vacation Labs © 2021 GoSingles
BOOK WITH CONFIDENCE - Covid cover applies on all our holidays – Flexible date changes and around the clock support. 100% Financial Protection by ATOL