There's no better way to see Croatia. The beaten track turns into a distant memory when you explore in our boat.By day, tick off a list of iconic places, pine forests, beaches and olive groves. By night, fill up on fine food and explore harbour cities.

Dubrovnik, with its ancient city walls, higgledy-piggledy red rooftops, cobbled streets worn by time - a heart-stealing city that you just know you’re going to love the moment you arrive.Split, right in the heart of the Dalmatia region, this heart-stealer of a city has got pavement cafés, plenty of history, and a confetti of islands sprinkled off its coast.Come on board and explore Adriatic Coastline

Departure from Split harbour towards Makarska at 13:00h. Cruise along the Dalmatian coast whilst enjoying your lunch. Afternoon swim at one of the wonderful beaches. From there, those feeling adventurous can join our optional river rafting excursion or zip line on the Cetina river and meet up with the ship in Makarska in the evening. 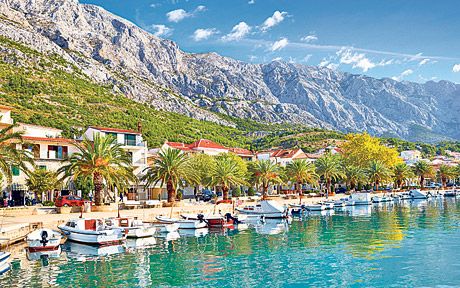 Overnight in the port of Makarska where strolling along the streets, you will come across numerous churches and other architectural and cultural sites.

Early morning departure towards Mljet with a stop on the Pelješac peninsula for a refreshing swim. 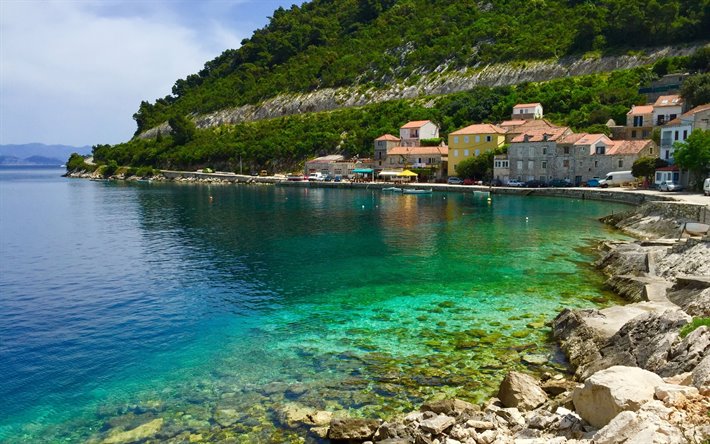 Afternoon visit to salt lakes in Mljet National Park to enjoy the sun, sea and tranquility of this peaceful island. In the middle of the large lake, inside the National park, you can visit the monastery and church on St. Mary isle or just rent a bike (optional) and cycle around these stunning lakes. Overnight in port Polača/Pomena.

After breakfast depart for Dubrovnik, the highlight of this cruise. Enjoy the nature along the way towards “the heaven on earth” – according to the famous writer George Bernard Shaw. 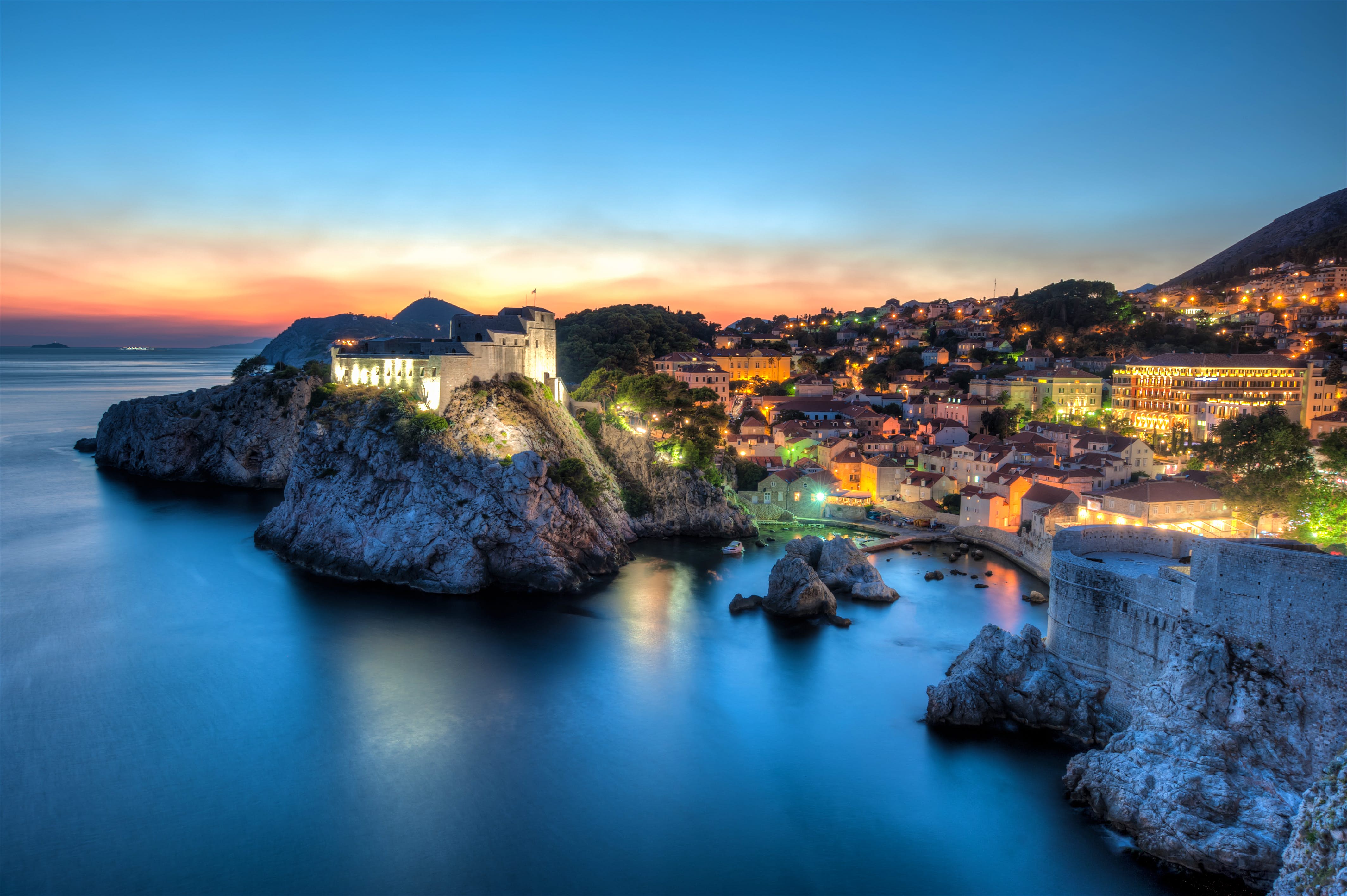 Arrive to Dubrovnik where you can explore on your own or join our guided tour of the city followed by an optional cable car ride up to  Srđ mountain for spectacular views of the old town. Take a walk through STRADUN – both a street and a square, a promenade inside the city walls. We also recommend a walk on top of the 1,940 m long city walls! Overnight in the port of this magical town.

Late morning departure towards Šipan isle or small town of Trstenik on the Pelješac peninsula, where we will swim in the afternoon and spend the night.Possibility of visiting a local winery and to enjoy a Captain’s dinner on board in the evening.

After breakfast depart for island Korčula, the birthplace of famous explorer MARCO POLO. Lunch on board in bay near the town of Korčula. Afternoon arrival where we overnight in port. Surrounded by ancient walls and fortified bastions Korčula’s old town is very well preserved with its layout and structure dating back to 13th century. Optional sightseeing of Korčula and wine and appetizers tasting at a local winery before dinning in one of the numerous seafront restaurants or konobas on your own. 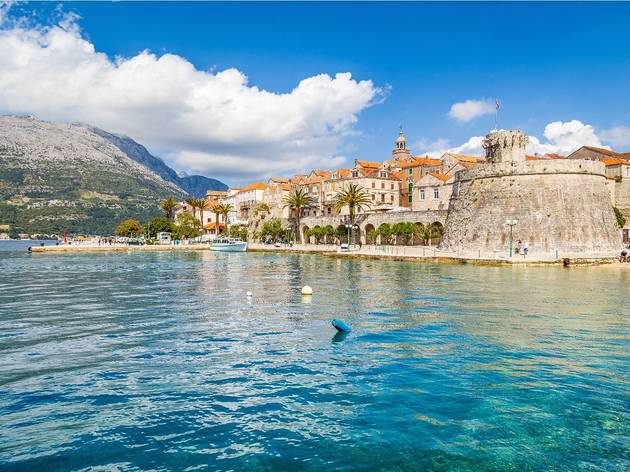 Early departure towards the Paklinski Islands for lunch and a swim stop followed by optional afternoon sightseeing of Hvar, the longest island in the Adriatic. Here we can find the Renaissance cathedral with its original tower as well as the oldest community theatre in Europe founded here in 1612. Hvar offers abundant entertainment, excellent restaurants, bars and cafes that are open long into the night. Overnight in Hvar.

Our next stop is Brač island. Swimming is planned at the most famous beach in Dalmatia – Zlatni Rat near Bol (the Golden Horn - its gravel promontory shifts from side to side as the wind and waves constantly change in shape). Bol is a typical fishermen’s village converted into a popular tourist destination. 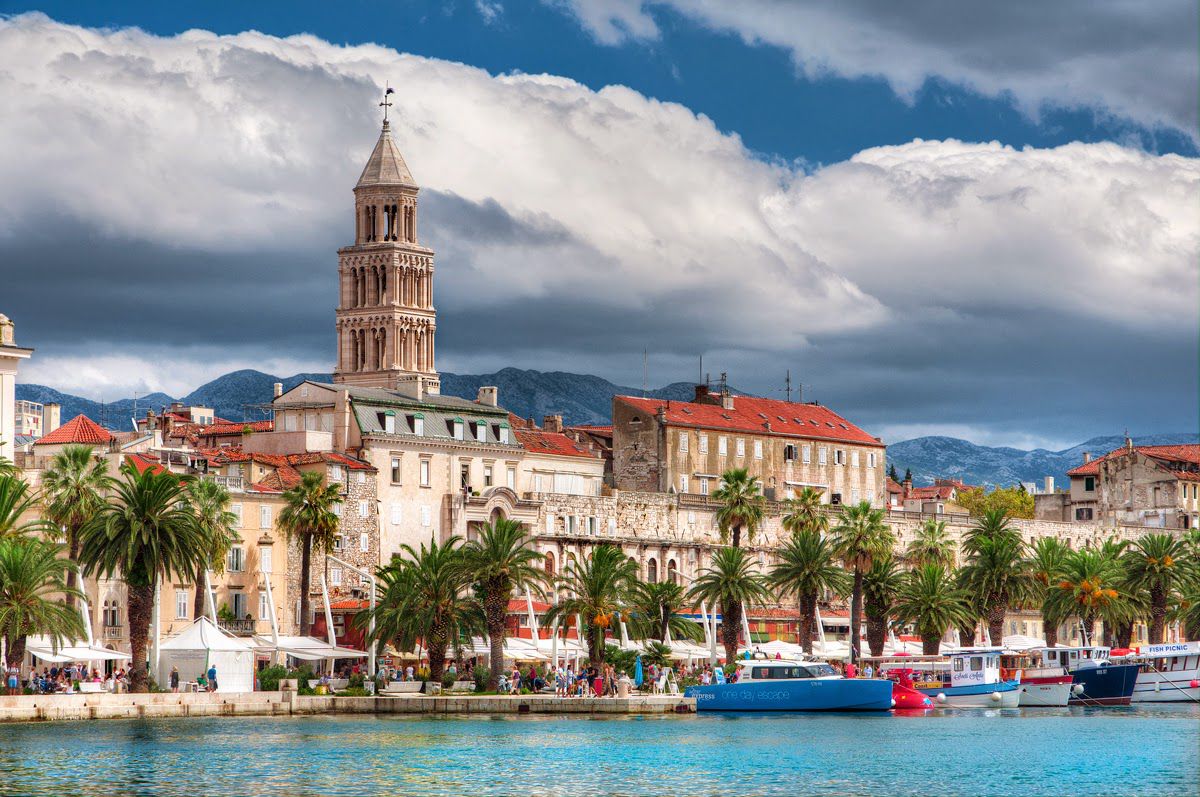 After lunch we will start our journey back to Split where the last overnight is planned. A swim break is planned on route in one of the many bays on Brač island. Enjoy the view of Split Riviera. Possibility to join our guided tour of Split, a monumental city under UNESCO protection. Here we find an abundance of Roman architecture – of special interest is the Diocletian palace.

Early breakfast after which it is time to say goodbye to all your new friends and crew. 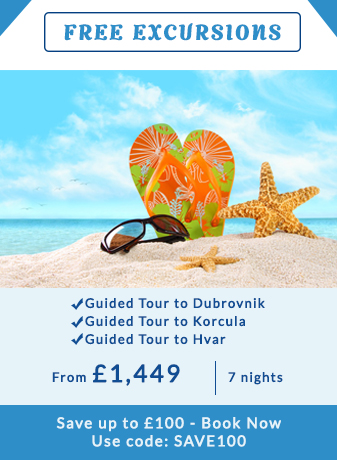 Price & Itinerary may be subject to change

Weather
Offers
Use this code to avail this offer
SAVE100
- SAVE £100 ! Use code: SAVE100
Holiday Types
Festive, Multi Activities, Singles Cruises, First Singles Holiday, Over 50s, Discovery Tours, Late Deals

Over 50's
Holidays 39
Starting from £ 239
View Collection
Call Us
All the flights and flight-inclusive holidays on this website are financially protected by the ATOL number 11633. When you pay you will be supplied with an ATOL Certificate. Please ask for it and check to ensure that everything you booked (flights, hotels and other services) is listed on it. Please see our booking conditions for further information. Here at Go Singles we have over 20 years’ experience providing singles holidays for the solo traveler. Our trips are designed for the over 30s, 40s, & 50s and with Go Singles you can travel to the UK, Europe, Asia, Caribbean and beyond. Whether you want to soak up the sun on the beach, or take a singles cruise, book your singles holiday online with Go Singles.
Online booking system by Vacation Labs © 2021 GoSingles
BOOK WITH CONFIDENCE - Covid cover applies on all our holidays – Flexible date changes and around the clock support. 100% Financial Protection by ATOL